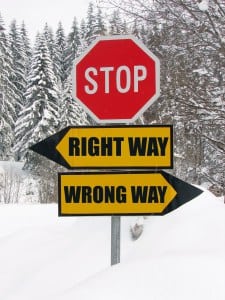 Many of you may have noticed that there's a distinct lack of content on the main page right now,...
Read More 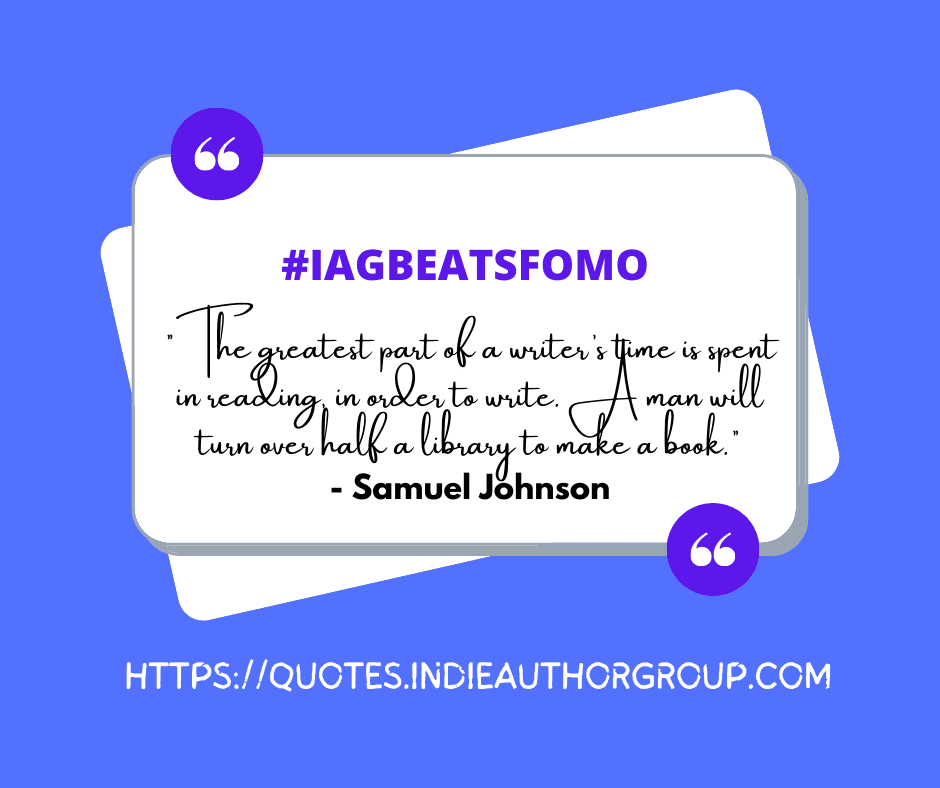 "The greatest part of a writer's time is spent in reading, in order to write. A man will turn over...
Read More 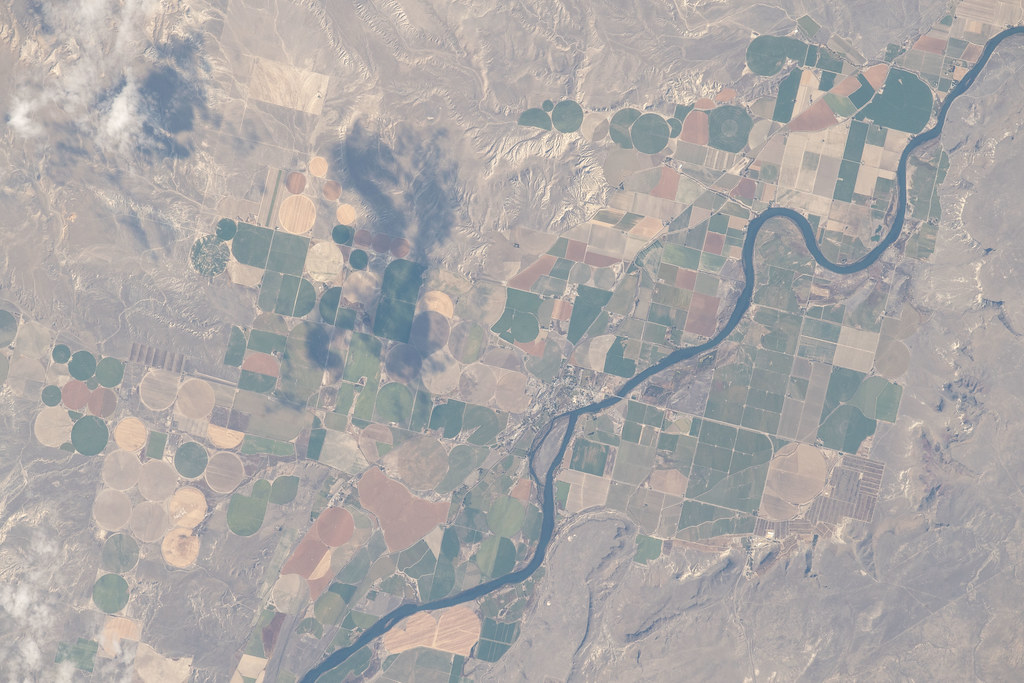 Community in 2022, and why it’s important for writers #Mondayblogs #IAGbeatsfomo

Historically, writing is something that people consider to be really lonely and difficult, unless...
Read More

Hi! Welcome back!How do you like the redesign? Firstly, the whole team wants to say hi, we're...
Read More 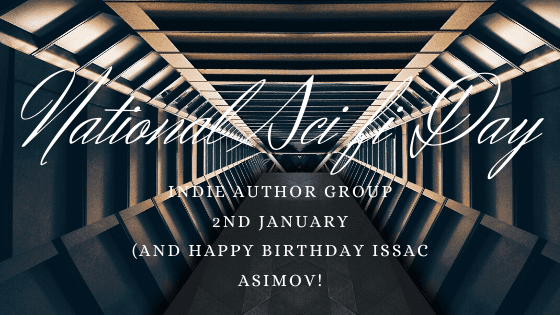 Today is National Sci-Fi day, and while we’re not on Sci-fi this month (that’s later in the year) as our featured support genre, for advice Mondays, I thought I’d share a bit of a thought experiment.

We’re a nation – or half of one – proud of our ignorance https://t.co/3I5AMHu7Ia

Today would be Issac’s 100th birthday, and there’s little denying the impact he had on the world of sci-fi and writing. But the thing that always stuck with me the most was his three laws of robotics.

(from Gismodo, who cites his story Runaround)

2. A robot must obey the orders given to it by human beings, except where such orders would conflict with the First Law.

3. A robot must protect its own existence as long as such protection does not conflict with the First or Second Law.

Later, Asimov added a fourth, or zeroth law, that preceded the others in terms of priority:

0. A robot may not harm humanity, or, by inaction, allow humanity to come to harm.

I have many theories on AI, given I’m eventually doing a Ph.D. on it (hence the combined STEM degree now), but I’m not going to address the fallacies and intricacies of why the three laws (and the additional zero law, which is almost the same, but not quite, as law 1) fail and cause problems. If you want to know why there’s a plethora of books out there exploring that and similar issues.

No, instead, I wanted to talk about how the three laws apply to writing.

But I’m not a robot…

As you’re quite right to observe, it’s highly unlikely that you are a robot. You might be, but then, that opens up questions, again, not for a writers’ blog. But when you look at the three laws of robotics and change the context to writing, something interesting happens.

Law 1, Kindness. Law 2, fair play and Law 3, personal obligation. All three make for the best writers and the best communities. Personal obligation does mean sticking up for the rights of others if you’re sure you should, but it also means accepting that you ‘do you’. One of the hardest lessons I learned last year was that if I’m not careful, I will stay away for too long because I have nothing to give. My personal obligation became to me and only me for a while, and that was ok. But I have an obligation to you guys too. So, Law 3…it could also be read as ‘help yourself, help others’.

I don’t really agree that the zero law exists in the case of writers, but there is one final one I think all writers need to follow.

Law 4 – An author must ensure that everything they put out reflects the best of their work and the best of them.
Each and every one of the team knows it’s hard to get things done in a budget, and we all sacrifice, but we are calling each and every one of our members to consider their reputations this year. Build good things, save and make things to the best of your ability, and only release books when they are professionally edited, covered and formatted. That way, you’re already ahead of a lot of people out there, who might see your example and follow suit (thereby helping you with the second and third laws ;)).

Yes, I belabored that one a bit, but I’m sure Asimov would forgive me.

Do you agree with my three laws of writing? What would you add?

Kai Wilson-Viola writes under various names, and in all genres. Co-founder and webmistress of the IAG site, she writes content on request of members.
She has written several books including the Ten Hour Marketing Plan and 12×12 – tutorials for social media.
When not writing, she can be found maintaining sites, designing themes, managing a charity called the Less than Three foundation, gaming, knitting or reading.

We welcome your comments and thoughts on our posts, but they are moderated.  This is to prevent spam, but we also ask that any comments you make are respectful, professional and, if applicable, constructive.

We reserve the right to decline comments.  If you need to contact us about the content itself, for reasons other than commenting, please use our Contact form.

This site uses Akismet to reduce spam. Learn how your comment data is processed.

Are you a group member? Why not? Come join us! We have a wonderful group!